A loop, or a natural loop in LLVM, is a set of nodes (L) from the control-flow graph (CFG) with the following properties [1] [2]:

In the figure on the right, the yellow area is a loop; the red area is not, because it has two entry nodes a and c.

SCEV is an optimization pass used by the compiler to analyze variables (usually integers). It is mainly used to analyze how variables in a loop are updated and then optimize variables based on the analysis.

As shown in the following figure, the start value of the induction variable var in the loop is start, the iteration mode is ϕ, and the step is step. 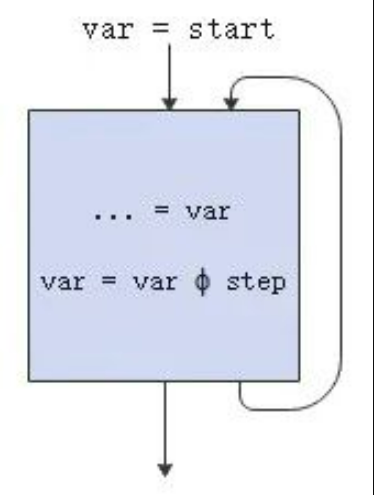 Its CR is as follows:

The advantages of induction variable optimization include but are not limited to the following:

The loop now has two induction variables: i and j. After one variable is used to express the other, the following information is displayed: 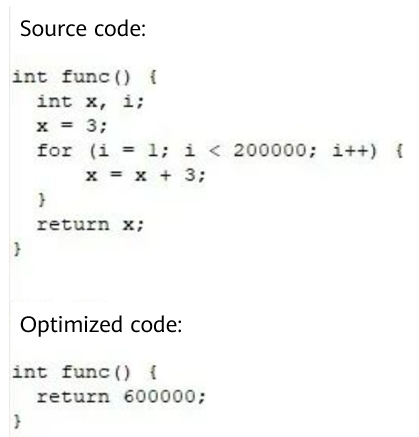 Its IR case test.ll is as follows:

The compilation command is as follows:

In the current example, the header, latch, and exiting block are the same basic block (BB), that is, bb5. 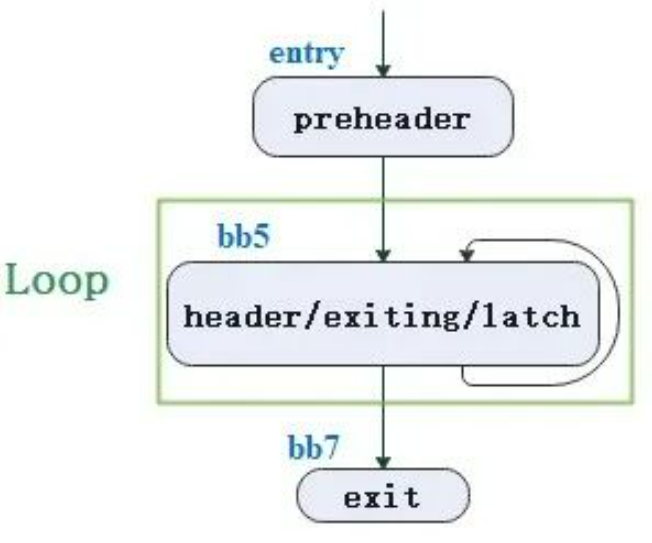 The maximum number of times that the current loop can be repeated before it exits is 199999, which means %tmp2=add(3, mul(3,199999))=600000. The current substitution cost is low (the cost calculation varies according to the architecture). Replace the value in the user of the phi node. The optimization results are as follows:

Step 2: Traverse the ExitingBlock, calculate the jump condition, and delete the corresponding instruction according to the def-use relationship. In the example, %0 of br i1 %0, label %bb5, label %bb7 is false. After the jump instruction is replaced, %0 = icmp ult i32 %tmp4, 200000 does not have a user, so it is added to dead instructions. The optimization results are as follows:

Welcome to join the Compiler SIG to communicate about compilation technologies. Scan the QR code to add the assistant WeChat to invite you. 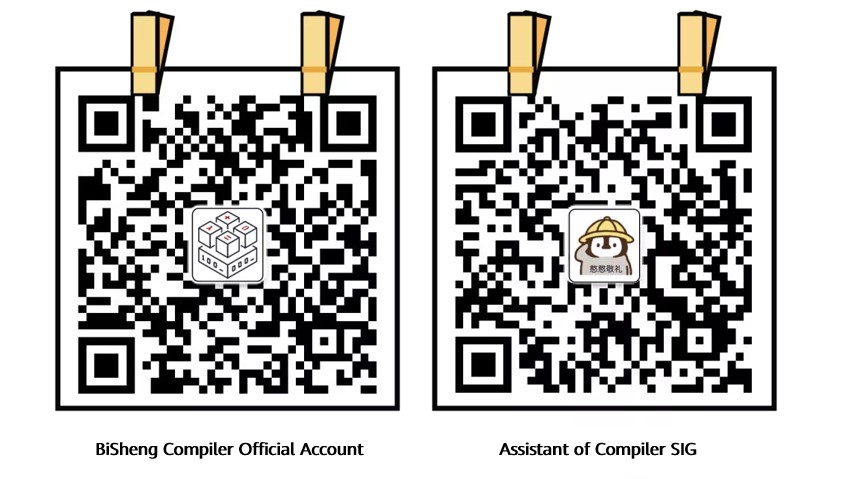