According to the above classification, the three levels of developers form an inclusive relationship from D0 to D2, thus forming a funnel model. 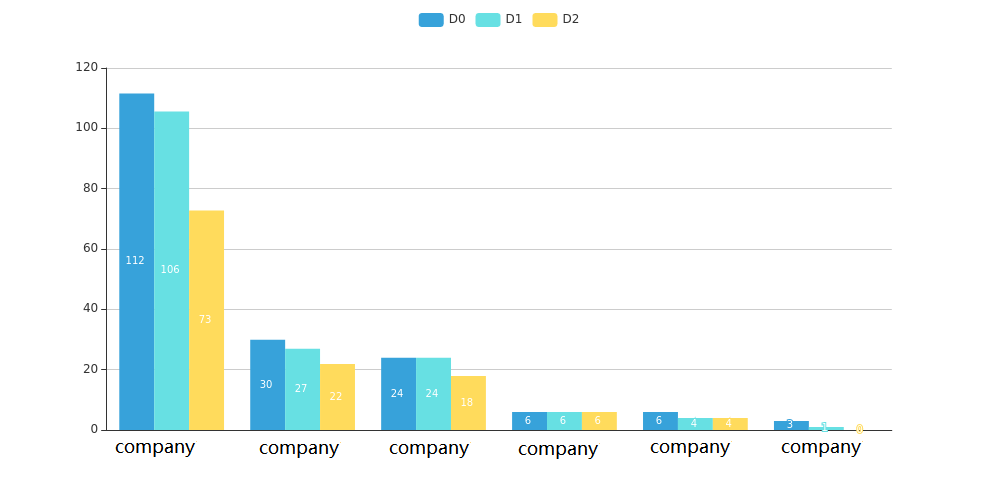 Every developer participating in the community is a living individual rather than a cold number in the platform or KPI. Some students operating in the open source community are obsessed with digital operations and ignore the personality of the developer. Every developer is a customer of an operator, and needs to treat each developer's demands with a service mentality, and operate for developers rather than KPI operations.

At the same time, the changes in the community can also be observed based on the data of the funnel model combined with other operational data:

Developers participate in cycle changes in open source projects. The developers of open source projects are not stable. They are more like "hard-fought soldiers"-Where new contributors come from and where core contributors are lost, it is also the operator’s changes to the community situation Observe whether the deep-seated culture and conflict of interest in the community will lead to changes in the role of the open source community, and which characteristics of developers are more likely to grow into the backbone of the community-the identification of key developers is the key for operators to improve operational efficiency